Apple has announced a slew of new hardware products at an event held at its campus in Cupertino, California. The highlight, of course, was the iPad Pro with a mini-LED display as well as the redesigned new iMac. The company also unveiled a new podcast subscription service, a brand new Apple TV streaming box, a new purple colour option for the iPhone 12 and more. If you missed the event, here’s what you need to know.

In a bid to increase the revenue, Apple is rolling out subscriptions for Apple Podcasts.  Apple Podcasts Subscriptions will be available to listeners in over 170 countries and regions in May. Pricing for each subscription is set by creators and billed monthly by default. In addition, creators can additionally offer annual billing, which subscribers can manage from their Apple ID account settings. The company is also redesigning its Apple Podcast app. 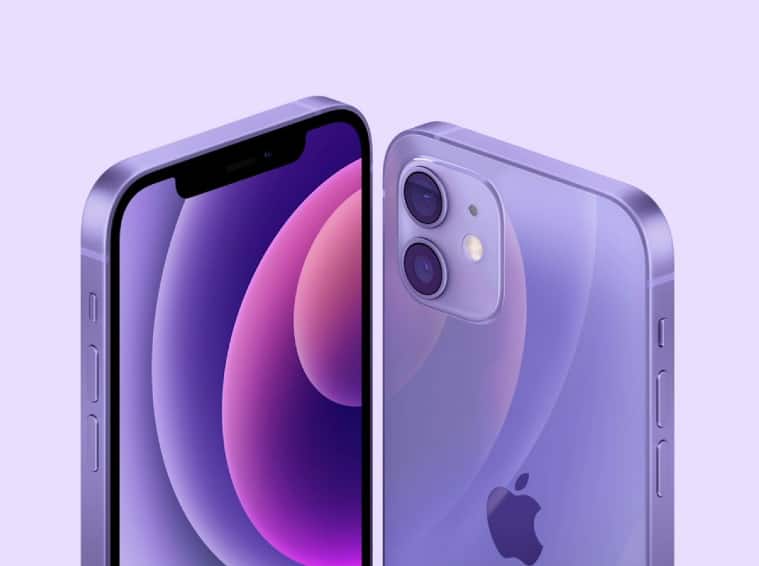 Apple launches the all-new purple colour option for the iPhone 12.

Apple is announcing the iPhone 12 and iPhone 12 mini which will be available in a new purple colour starting April 30, with pre-orders starting this Friday. The new iPhone 12 isn’t different from the existing model, it’s just a new colour for a device. Prices start at Rs 79,990 and Rs 69,900, respectively. 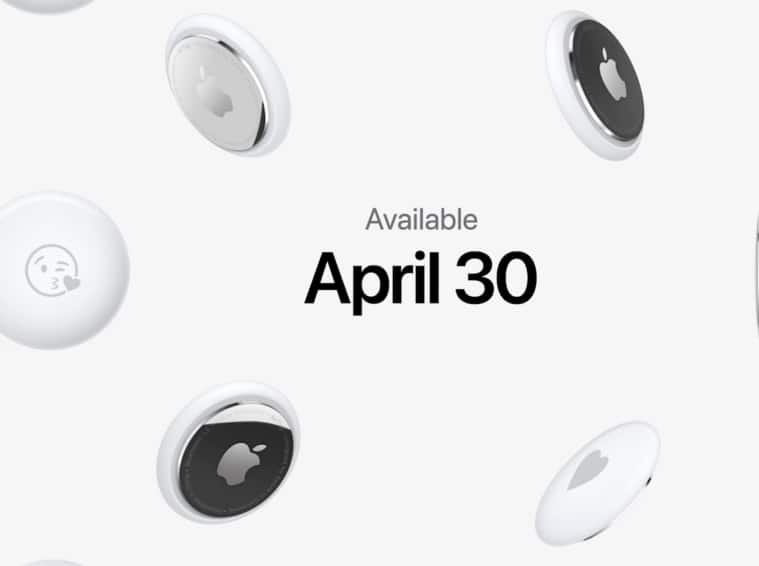 Apple AirTag will go after the popular Tile tracker

The long-expected AirTag is here

At last, Apple has finally announced AirTag, a brand new accessory for the iPhone. The Tile-like device uses Apple custom technology called Find My, which uses a network of iPhones to find lost objects like keys or bags. AirTag is priced at Rs 3190 for one or Rs 10,900 for four. It will hit retail shelves on April 30. There is also a special Hermès range of both AirTag and holder. 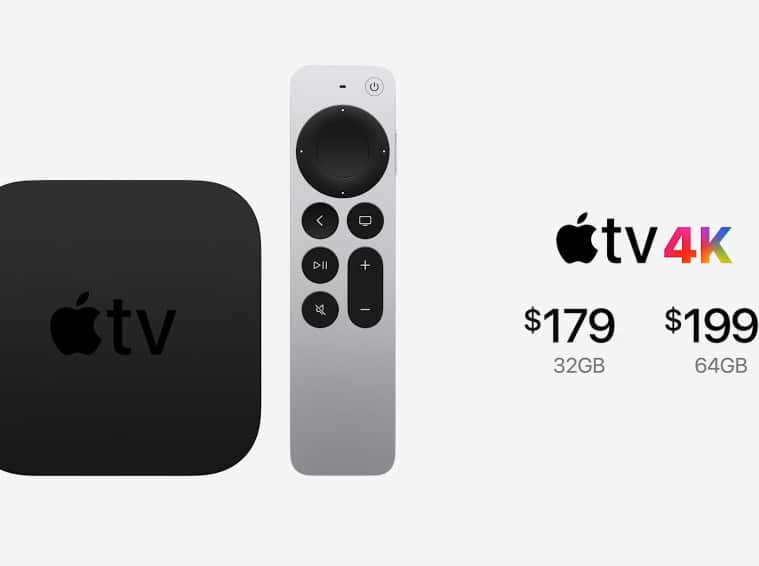 The Apple TV 4K box is finally updated. It now boasts of a new A12 processor and also includes redesigned remote made out of aluminium with physical buttons. The new remote combines a trackpad with clickable D-Pad buttons. The remote is backwards-compatible with older Apple TVs than run tvOS, and it will be available in May. The new Apple TV starts at Rs 18,900 for 32GB of storage. It will be up for pre-order on April 30 and will start shipping in the second half of May. Apple is also selling the new remote for the Apple TV separately for Rs 5800. For the first time, the iMac is coming with an M1 processor and not an Intel chip inside. But that’s not all. The all-new iMac has a new, thinner aluminium design, and it comes in red, blue, purple, orange, yellow, silver, and green. The new iMac looks a lot like the iPad Pro. Apple claims the volume of the iMac has been reduced by 50 per cent, resulting in a sleeker design. It comes with a 24-inch screen and offers an improved webcam that can record 1080p video. It also ships with Apple’s new magnetic power connector. The base model costs Rs 119,900 while an enhanced version costs Rs 139,900. The new iMacs will be available to pre-order on April 30. 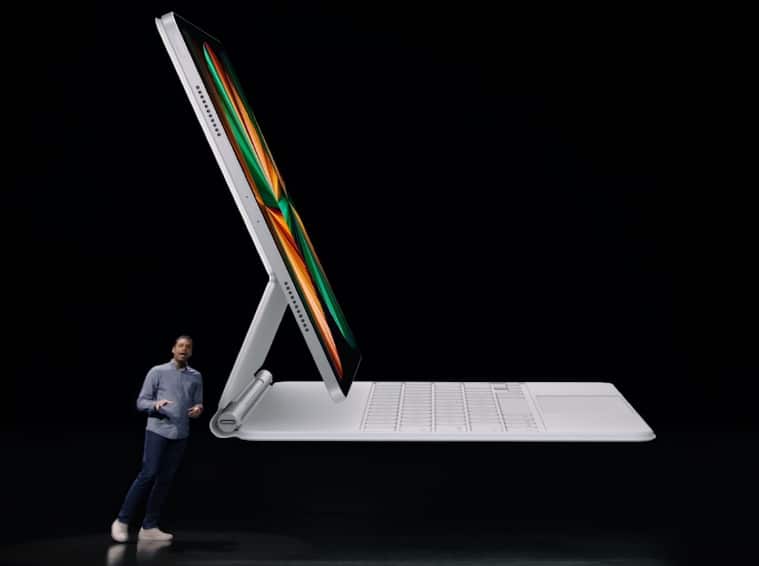 As expected, Apple is launching new iPad Pro models. They will be made available in 11-inch and 12.9-inches, featuring an 8-core GPU M1 chip and a new Thunderbolt connector. The top-end 12.9-inch model, meanwhile, sports a new mini-LED screen.

For the first time, Apple is bringing the company’s M1 processor to the iPad Pro. Apple says the iPad Pro is up to 1500x faster than the original iPad, which was first introduced in 2010. That’s not all. It also comes with the new Thunderbolt port that supports a wider range of accessories.

JioPhone Next to feature custom…

Newsom a barrier to tech…