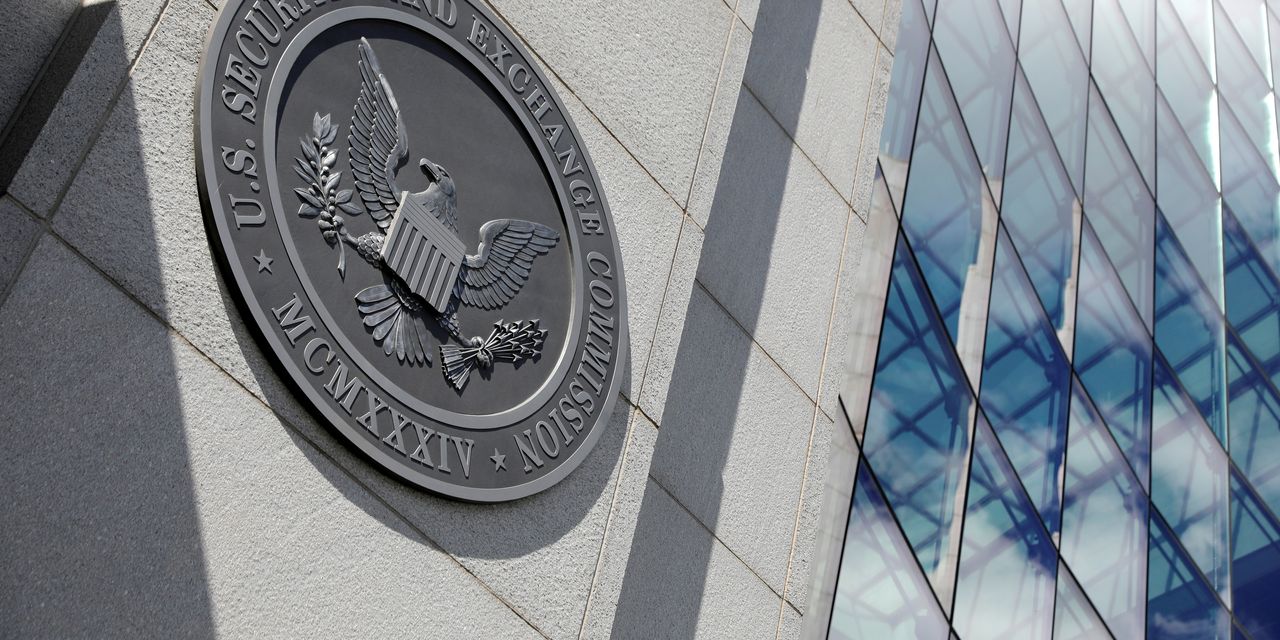 WASHINGTON—Regulators sued a group of cryptocurrency promoters who helped raise over $2 billion from investors with the promise of 40% monthly returns, in one of the largest cases ever brought over digital assets.

The Securities and Exchange Commission on Friday sued five individuals in Manhattan federal court over their promotion of BitConnect. The SEC said the men violated laws that required them to register as brokers and ran afoul of other investor-protection rules. It didn’t accuse them of fraud.

The SEC’s lawsuit seeks to have the defendants give back the money they made and to pay civil monetary penalties.

BitConnect was a digital asset created in 2016 and sold in exchange for bitcoin, the world’s most valuable cryptocurrency. BitConnect told investors it would profitably trade their bitcoin using an automated “trading bot” and required the currency to be locked up for terms ranging from four to 10 months, according to the SEC’s lawsuit. BitConnect eventually lost 92% of its value, and investors lost all or nearly all of their funds in the lending program, the SEC’s lawsuit said. Thousands invested in BitConnect.

The SEC’s lawsuit said BitConnect’s founder is an Indian citizen who “founded, managed and controlled BitConnect at all times.” The court complaint doesn’t name the person.

The U.S. promoters were part of a network that touted BitConnect’s lending program through videos on YouTube. They earned hundreds of thousands of dollars each in commissions and other payments, the SEC said. Mr. Jeppesen earned $2.6 million, the SEC alleged.

Ian Friedman, an attorney for Mr. Jeppesen, said: “Our legal team has been working on this matter for quite some time, and we expect an amicable resolution shortly.”

Top promoters were eligible to win trips to Bangkok as well as cash and luxury cars, the SEC said.

Some individual investors poured everything they had into BitConnect, at a time when mainstream interest in cryptocurrencies was at a fever pitch, The Wall Street Journal reported in December 2018. Texas state regulators called it a “massive fraud.”

The Texas State Securities Board ordered BitConnect in January 2018 to cease sales to residents of that state. In response, Mr. Brown created a video that advised Texans to use an encrypted virtual private network to cloak their location and “keep using BitConnect,” the SEC alleged in its lawsuit. BitConnect lost most of its value shortly after the Texas order was issued.

A class-action group of investors sued BitConnect in federal court in 2018. The lawsuit was dismissed, but the plaintiffs have appealed to the U.S. Court of Appeals for the 11th Circuit, said attorney David Silver.

“This is a long time coming but…I am happy to see the SEC utilizing its force to apply the law,” Mr. Silver said Friday.

Write to Dave Michaels at dave.michaels@wsj.com

What the Future Holds for the Attractive Cryptocurrency Market – Yahoo Finance
Cryptocurrency Crash: Is It Time to Buy the Dip? – The Motley Fool