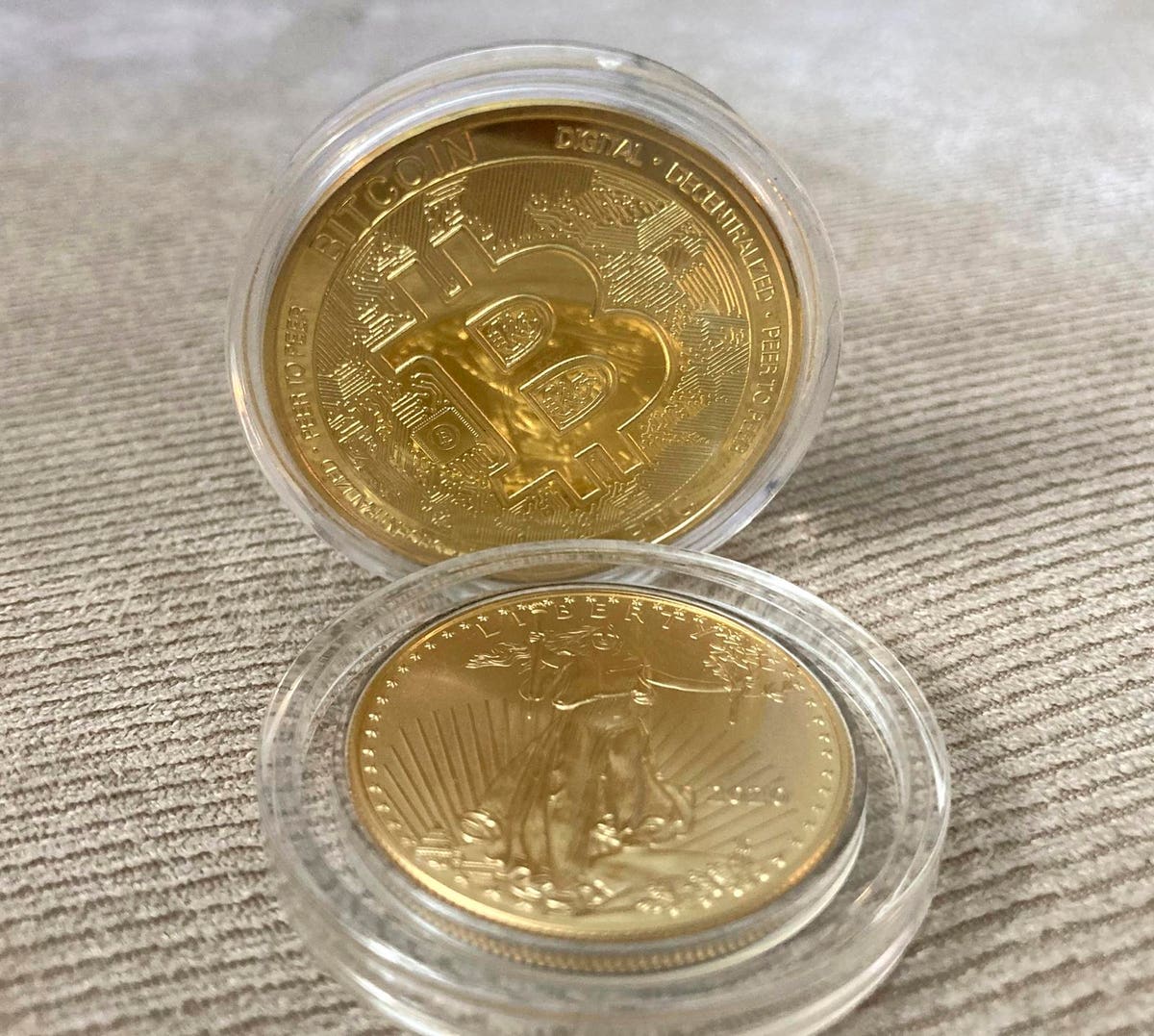 Last year, while bitcoin prices were booming so was crypto-related fraud.

In the U.S. alone 82,135 crimes involving cryptocurrencies such as bitcoin, ethereum, and other digital currencies got reported.

That’s up more than 24,000% from the 340 reported in 2016, according to new research from crypto education platform Crypto Head.

According to Crypto Head typical frauds include the following:

While these figures are startling, they don’t take into account all the scams and theft that involved crypto currencies that did not get reported. Sometimes people are too embarrassed to admit that they may have been duped or that they saw their crypto account hacked.

If those non reported crimes got added into the data then the level of crime involving digital currencies would no doubt be far higher.

With that level of crime going on its hardly surprising that investors seem to be bailing out of bitcoin and similar investments. The price of 1 bitcoin was recently fetching $35,920, down from $59,384 at the beginning of April, according to Yahoo finance data. Still, the price of bitcoin is up 291% from this time last year, as investors piled into the digital asset during the pandemic.