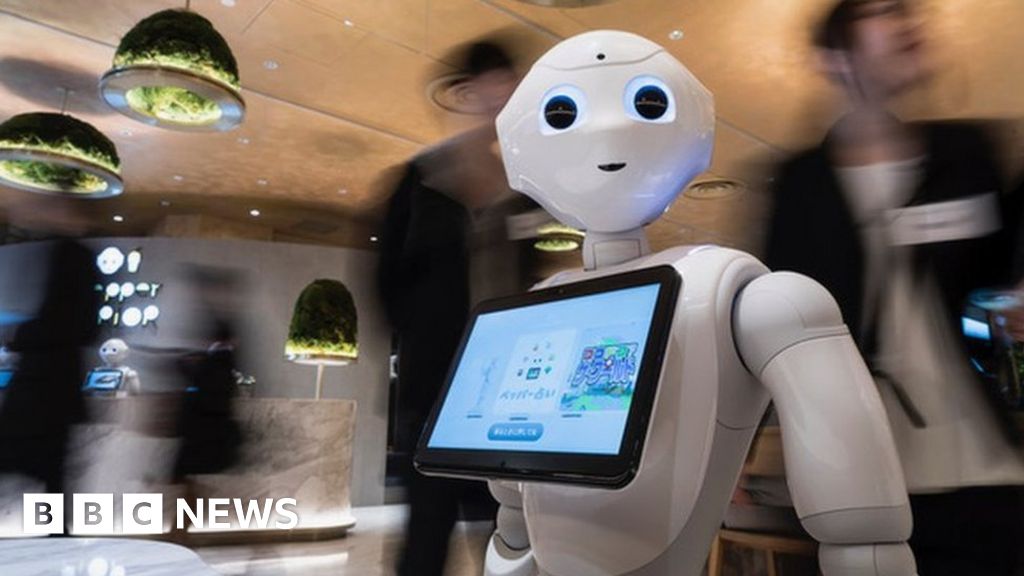 This week SoftBank confirmed to the BBC that it has “paused” the production of new Peppers, which had been marketed as everything from museum guides, to office receptionists and cheerleaders at sports events. The Japanese company which, according to Reuters, has laid off half the staff at its French robotics division, would only say that production would resume when it was needed.

Jul 2 The five biggest retail technology news stories of the week – Retail Technology Innovation Hub
Bitcoin’s ‘mining difficulty’ is about to fall. Here’s what that means for the cryptocurrency – CNBC